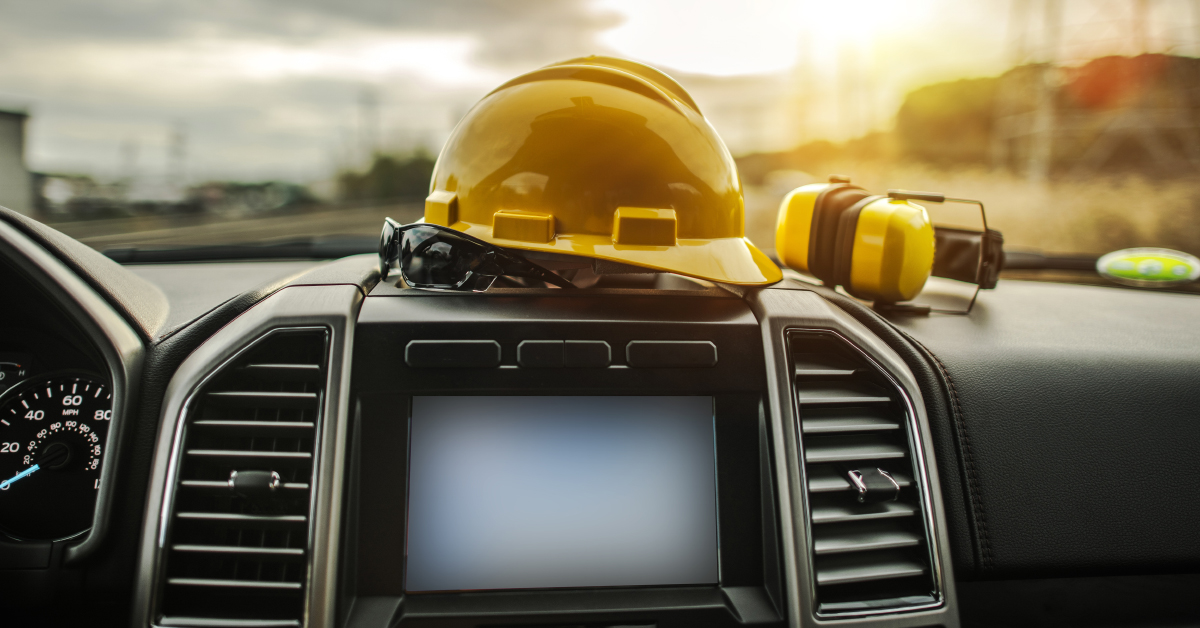 How Trucks are now Roving Offices for Construction Businesses

Suppose you have a mobile business like a construction company. In that case, you know that you spend most of your time traveling between projects and that your business is different from others because you don’t have a physical office to run your company. But this idea of a non-stationary workspace begs the question of "What is the difference between a designated office and a roving one?.

There is one major difference between stationary workers and on-the-go entrepreneurs, those who work on their schedules and are constantly moving; operate under the radar. But that is the only difference between the two, the fact that one of them doesn’t require any physical oversight because the project contracts them.

For construction workers, this is especially true because your job sites exist all over the country and can be packed together in a calendar back-to-back. The growing issue of having no way to know just how many construction workers are on the road at any given time makes it harder to know how many owners of construction businesses may need help with their company.

However, there are some interesting facts to note when you consider an on-the-go construction worker's complications. In a report done on the relationship between construction and technology, it was pointed out that 38.2% of construction companies cited ‘lack of IT staff’ as the most debilitating factor in using new technology for their projects and management. This has led to several companies not taking advantage of all the new services and remote interactions designed to help their people in different places stay in contact.

Remote systems and services have made staying on top of their complex projects with greater ease. Surveys published in the 2019 Construction Technology Report safety apps and technology have seen a four percent rise since 2019. The use of mobile operating systems has become central to a construction company’s success, with over 78% of construction workers managing their tasks with iOS and 50.8% with Windows. The main item of technology used by construction workers is smartphones, with a surveyed response of 92.8% as both a professional and personal device.

Services that allow construction workers and on-the-go contractors to keep an organized schedule and record of their projects, some of which also allow for interconnectivity between applications. iOS for Apple products and Windows have spaces where people can create calendars, spreadsheets, and even juggle emails for project details to help construction workers maintain better records.

The top three workflows using mobile apps based on their research are:

The most popular daily reporting app is Procore, with a survey response of 23.5%, and the runner-up Bluebeam was 22.1%.

The surveys about the number of apps used showed that 21.7% of those questioned used three applications, 20.1% used six or more, and only five percent didn’t use any apps.

A cause for concern with having a ‘roving office space’ and being on the road at odd times to travel between sites as a construction worker is the inability to find quality employees. According to the 2019 FMI Overview, 61% of contractors reported having a hard time finding skilled workers for their company. The privatization of construction companies and their project commissions have made it more difficult to find contractors for their companies. A labor shortage is a key indicator of a strong economy, so when staffing is challenging, it becomes a double-edged sword for construction workers and other contractors.

Labor shortage seems to lie outside the unemployment rates for the past year when the national average was 15.1%, and the rate for construction workers was four percent at its highest. However, many companies are still citing difficulties in finding workers, and this is due to the competitive nature of crews and their desire only to take on seasoned employees. With the travel demand and competitive hourly salary, most responses to open positions across the country are entry-level applicants making the task of adding to their staff very difficult.

Construction businesses have not been as affected by recent events as other industries, but maintaining all aspects of a company while on the road continues to challenge initiatives in moving that business forward.


Tags: Business
Back to Blog

How You Can Hire Better

Is hiring a new employee one of the most stressful and lengthy processes you’ve ever done?
Read More

Have you heard of the feature on Twitter called Spaces? Have you gotten to use it during the...
Read More