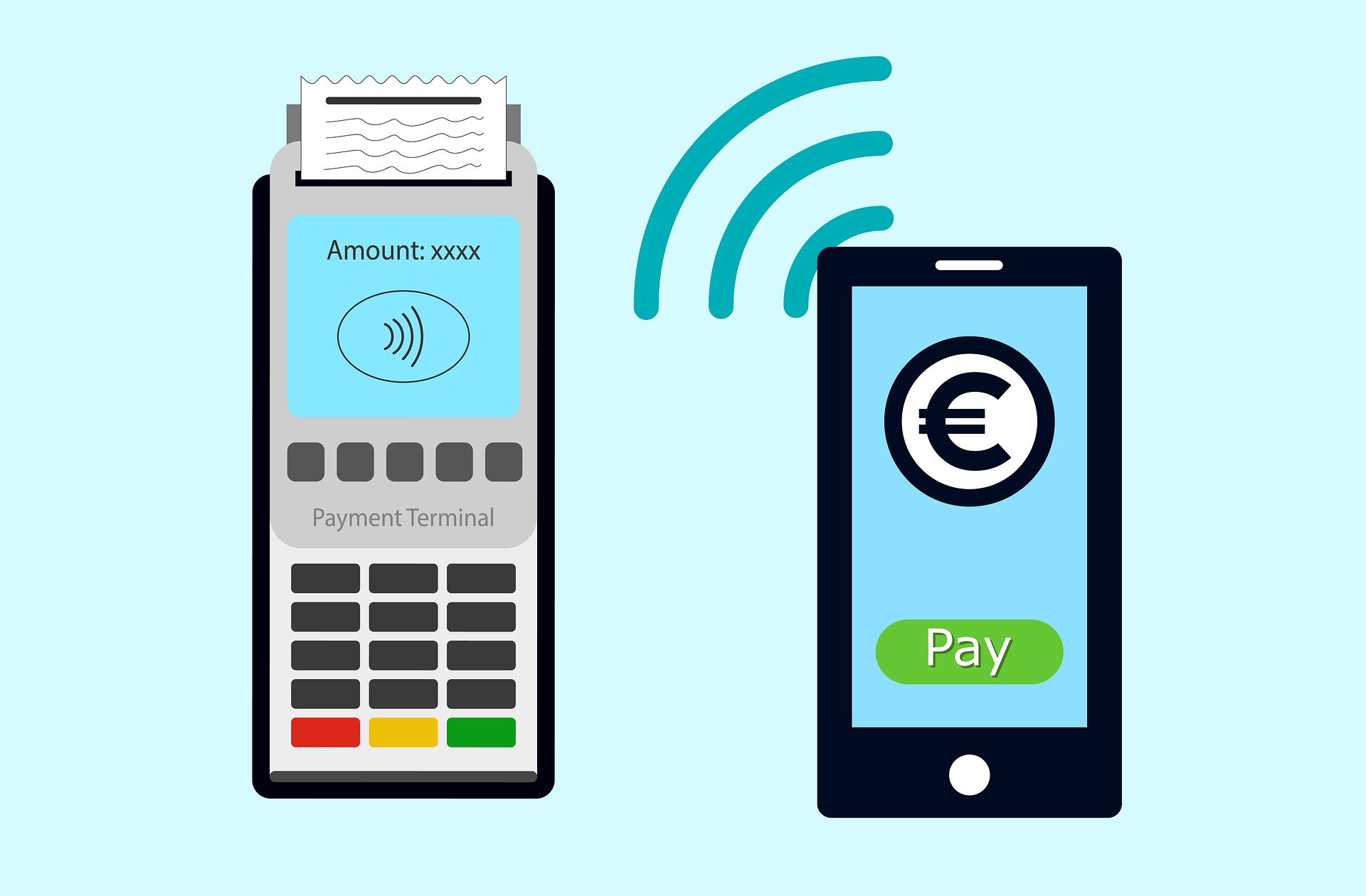 Making the Most of Apple Wallet & Apple Pay

When the COVID-19 pandemic first began picking up in 2020, it prompted many businesses to move to cashless business models. Cash, which passes between many hands as it circulates, is a notorious vector for the spread of surface-borne germs. A year later, many businesses still encourage their customers to pay by swiping a credit or debit card or by using a form of contactless payment.

Contactless pay takes a variety of forms. Many credit and debit card companies, as well as businesses, now have mobile device apps that allow customers to pay electronically with the press of a button. In addition, the past few years have seen the emergence of digital wallets and payment systems. In particular, Apple Wallet and Apple Pay are well-known forms of these new forms of payment. But how do consumers and business owners take advantage of these new systems? Are there any drawbacks to relying upon them?

How Does Apple Wallet Work?

Apple Wallet, as well as competing digital wallets, allows consumers to digitally save their credit and debit card information to a centralized app on their smartphones. Most digital wallets also let users save discount cards, event tickets, mass transit tickets, plane boarding passes, and coupons to the same app. This enables consumers store all their tickets and cards in one place, rather than having to carry around numerous physical documents.

Apple Pay is a free feature on all iPhones. What's more, Apple has now augmented its original Apple Pay feature with its own credit card as well as an app that allows users to send cash to each other. Numerous businesses accept Apple Pay. Square, the credit card processing company, has even compiled a handy list of the major outlets that accept payments through the app. Following the introduction of the Apple credit card, transaction volume and revenue from the app doubled on an annual basis, according to Business Insider. Without a doubt digital, contactless pay is here to stay.

Many credit card processing terminals are capable of accepting payments from both Apple Pay and similar contactless payment methods. They just need to be sure their terminals have near-field communication (NFC) capability. NFC is the wireless technology that allows terminals to accept payments from digital wallets. Still, some business owners may be hesitant about opening up their businesses to this new payment method. They may wonder if the technology is secure. Will it put their business or their customers' financial information at risk?

Contactless pay is usually touted as being more secure than older forms of electronic payment like card swiping. Apple's website even claims, "Apple Pay is safer than using a physical credit, debit, or prepaid card. Face ID, Touch ID, or your passcode are required for purchases on your iPhone, Apple Watch, Mac, or iPad. Your card number and identity aren’t shared with merchants, and your actual card numbers aren’t stored on your device or on Apple servers."

But this doesn't mean that there isn't potential for foul play. Recently, researchers at the University of Birmingham in the UK, successfully exploited a vulnerability in Apple Pay's system that allowed them to run Visa card transactions while also bypassing the security measures Apple touts on its website. The researchers were not able to replicate the problem with other card carriers or with other digital wallets. Critics of the study claim that such a problem is unlikely to happen outside of a lab setting. Yet, the leader of the research spoke in no uncertain terms: "It has some technical complexity - but I feel the rewards from doing the attack are quite high… in a few years [this] might become a real issue."

Moreover, Apply Wallet has come under some controversy surrounding a new feature that allows customers to upload and save their government-issued IDs to Apple Wallet. A recent report by CNBC claims that state governments would have to foot the bill for maintaining the technical infrastructure necessary to integrate government IDs into Apple Wallet. Other aspects of Apple's contracts with state agencies has people asking, "why local authorities are ceding control of citizens’ identities to a $2.46 trillion private corporation."

Like any other technological innovation, businesses who are exploring this new frontier need to seriously consider the pros and cons of hopping on the bandwagon. If you need advice on how to implement contactless payments (or if you even should), please click the request below to schedule a consultation.

We'll be back soon with more business and marketing news.

Scheduling Appointments on the Go

It’s hard to run a business when you are constantly on the go, with work and client...
Read More

Appointment and Scheduling Software That Save you Time

If you don’t possess some form of calendar or system for keeping track of your appointments and...
Read More

The Facts Behind the Holiday Rush