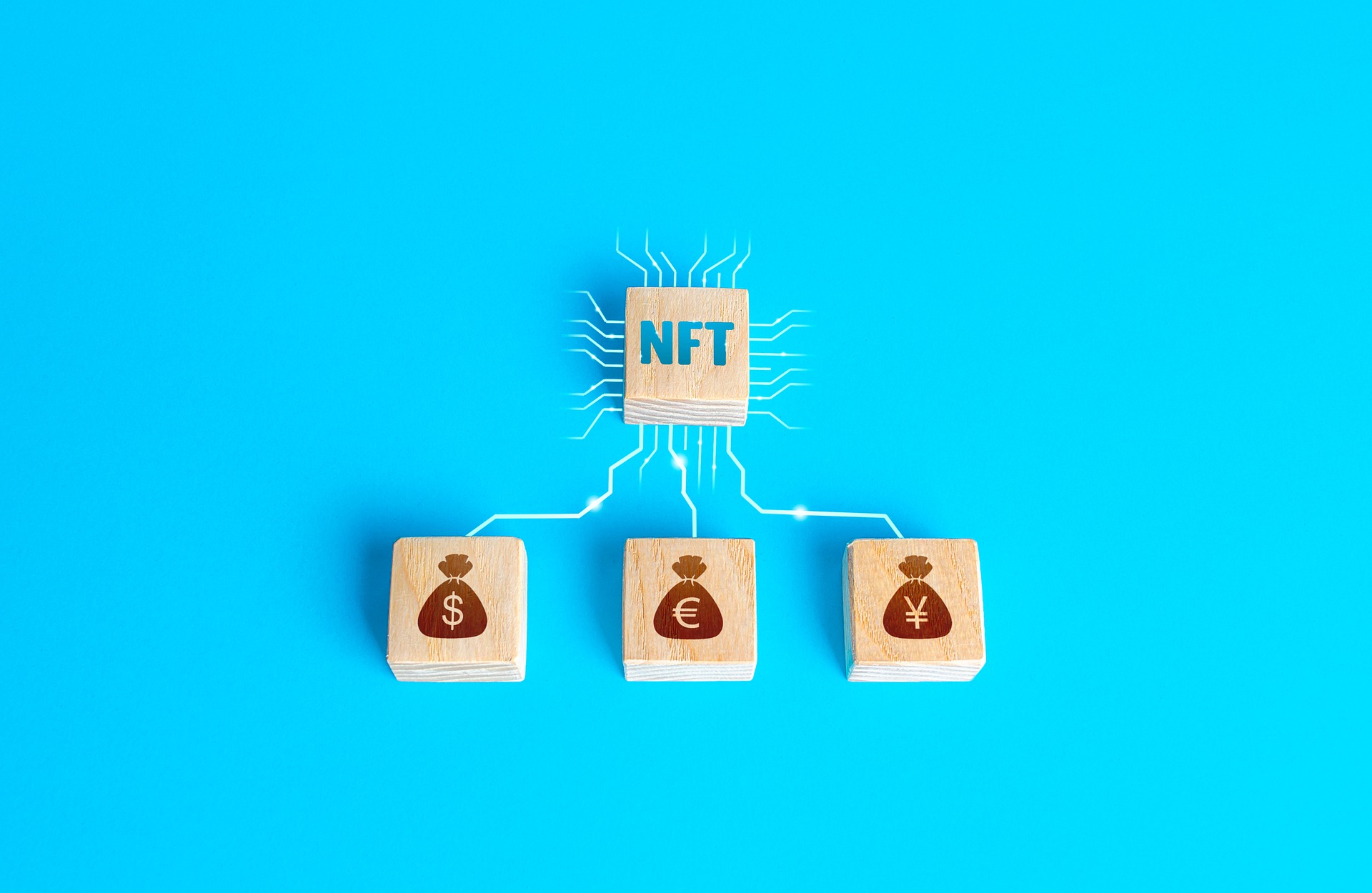 In September, Reuters reported on the sale of 107 NFTs at the London branch of Sotheby's, an international fine art auction house. The sale, valued at $24.4 million, was a set of NFTs belonging to the "Bored Ape Yacht Club," produced by the American company Yuga Labs. The "Bored Ape Yacht Club'' contains roughly 10,000 NFTs in total. In other words, the sale represents just over 1% of the set's hypothetical value.

NFTs have swept headlines recently. Everyone from artists to video game producers to movie studios seems to be getting in on the market. Yet, NFTs' quick rise to prominence has left many people scratching their heads. Just what are they? How do they work, and are they good investments?

NFT is short for non-fungible tokens. Fungibility is an economic concept, which describes an asset's ability to be traded for something identical. Currencies, for example, are fungible. A dollar gets you a dollar, which in turn can get you another dollar. Anyone can trade out a single dollar bill for another dollar bill. However, fungibility isn't simply a matter of value. Two houses with different floor plans may be worth the same in terms of their dollar value, but that doesn't mean they're fungible. They're only fungible if they're alike in every single way.

NFTs usually refers to digital files; such as images, audio files, or videos; that are in some way unique. This is where things get tricky, however. Digital files are easy to copy, so how could they be non-fungible? Well, with the blockchain, of course.

Blockchain technology usually comes up in discussions about cryptocurrency. Some cryptocurrencies--which are fungible--use something called a blockchain as a kind of digital ledger. Someone who unlocks a unit of cryptocurrency from the blockchain--in a process called mining--publicly lays claim to the ownership of that unit. Anyone who has access to the blockchain ledger can see who owns what. They can also keep track of crypto units as they change hands.

Many NFTs use the blockchain for Ethereum, a relatively new cryptocurrency. The blockchain is an effective means of signaling who owns the original NFT file. Thus, even if someone makes a copy of the file, they can't draw value from it because they aren't listed as the owner on the blockchain. Mitchell Clark, writing for The Verge, compares this phenomenon to the market for works of traditional fine art: "Anyone can buy a Monet print. But only one person can own the original."

Should You Invest in NFTs?

The short answer is maybe. There are a lot of things to consider before committing money to an NFT. Firstly, it's important to know that NFTs' value comes entirely from market speculation. Like cryptocurrencies, their values can increase rapidly. This NFT, for example, recently sold for $27,000. Released on November 3rd, its original listing price was $23. That's roughly a 1,170-fold increase in value in a few days.

The flip side of such an arrangement, of course, is that they can lose value just as quickly. Many people who observe such extreme market fluctuations will immediately think bubble. This is in spite of the admonitions of people who manage NFT transactions, like Sotheby's representative in the Reuters article above. Though it may be too early to be certain about a market crash, the possibility will be enough to turn off many would-be investors.

Moreover, speculative assets of this kind can open people up to scams. One recent scam involved an independent video game developer who solicited investment from people on social media. In exchange for investment, the developers would produce an NFT that could be used as a playable character in a video game they claimed to be producing. People were also free to buy and sell these NFTs to increase their market value.

After raising about $2.7 million, the developers deleted their social media profiles and website before disappearing with the cash. The promised game never came out. Everyone who invested was left with a bunch of NFTs that had neither monetary value nor real-world utility.

As with any investment, it's important to weigh the costs, benefits, and risks of spending money. If you need someone in your corner to advise you on investing in NFTs--or any investment for that matter--please click the button below to schedule a consultation.

The internet remembers, what should I do?

We all know about the downside to social media and constantly tell ourselves to be careful about...
Read More

What is social media management?

Do you know what social media management is? When we say management, we don’t mean to have a social...
Read More

Is This Your First Celebration of Juneteenth?

Juneteenth has now officially been named a federal holiday. This is a great move forward in...
Read More