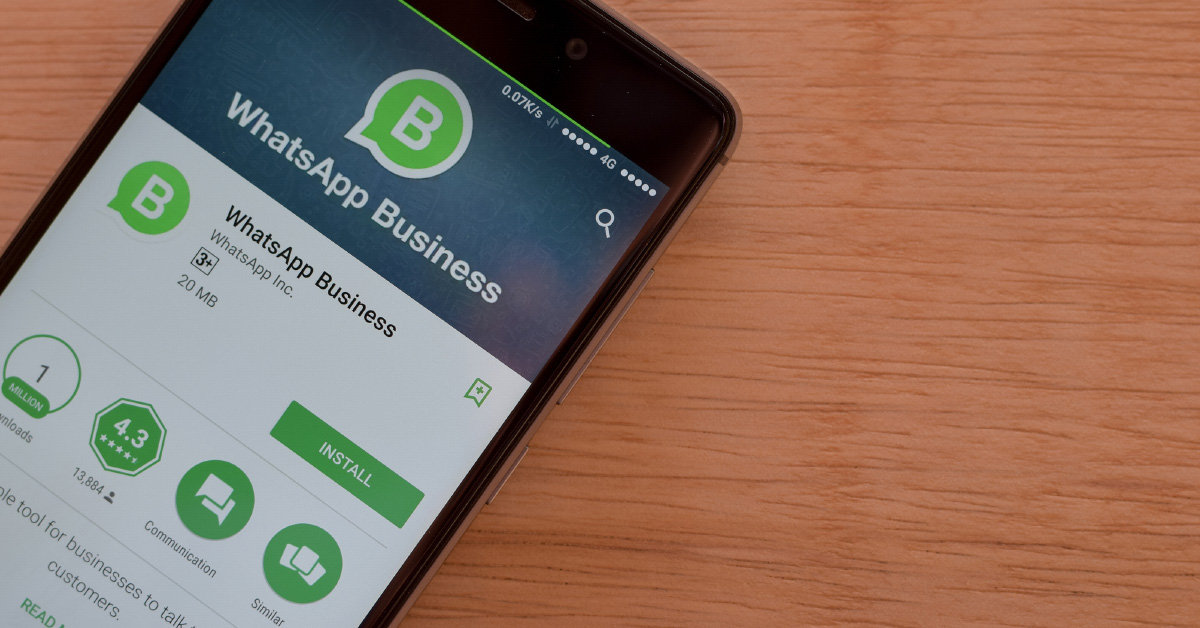 How many of you follow Mark Zuckerberg on Facebook? Random question to ask, right? Well, this week, Zuckerberg announced some new shopping features for several social media platforms linked with Facebook, including Marketplace. He took to his creation and blasted the platform with the announcement and had the audience sift through the comments section for further details. Since there are now tens of thousands of comments flooding the post, we’ll save you the time and effort by laying it out here. Today, we discuss the new features for Facebook Marketplace, the new tool for Instagram, and the e-commerce feature being added to WhatsApp.

The announcement was a generic summary of the new tools and features being added to each platform—their purpose of generating interest and casting a net of opinion before launching. Now, let’s look at the new feature for each of these platforms.

You're probably wondering why this update is newsworthy since Marketplace has been an available buying outlet for a while now. That’s true. The social platform’s space is an excellent tool for people to buy and sell various things quickly. But that is the importance of this new feature. It’s now a market that includes retailers.

The new feature adds shops on Marketplace for businesses to sell their products directly to people worldwide with the same fast-paced interest that users associate with Marketplace. With more than a billion people using Marketplace each month, the goal of this update was to support businesses and make e-commerce more accessible for everyone.

We’ve all seen the business ads that pop up in our feed while scrolling on Instagram. But that’s not what this is. Instagram is adding a new feature called Visual Search, where users can find products that would interest them based on pictures that inspire them. What do we mean by that?

Let’s say you like a picture of a really cool chair that someone you follow posted. Instagram’s Visual Search will use that ‘like’ as a frame to promote better-related products advertised on the platform. The feature is intended to create a new advertising experience that blends into an online shopping experience.

Many of you probably don’t know what WhatsApp even is, let alone how it relates to e-commerce. WhatsApp is a messaging app that allows its user to send chat, text, and share media. So what does that have to do with e-commerce and selling products?

According to this exciting announcement, WhatsApp adds a feature that will allow users to chat with a business and get to know more about them and their products before making a purchase. This feature is meant to open a new line of communication between customers and businesses to encourage purchase decisions.

Now, we don’t know everything about these new features or the intended release date, so we’ll have an update coming soon about Visual Search and WhatsApp that will go more in-depth with these e-commerce features. However, we just wanted to keep all of you in the loop about some new social features that you and your business might benefit from once they’re released.

You have started your e-commerce business site! Hooray, that’s amazing for you; now the next...
Read More

Tips for getting great reviews for ecommerce

How often do you go onto an e-commerce site and immediately look for user reviews? We guess that...
Read More